With the launch of Unchained on March 2—and the new Warlock class— NCSOFT, the publisher of Blade & Soul is challenging everyone to level up a new character before March 23, and get some incredible rewards when they do.

Any character that is level 10 or under when Unchained releases on March 2 (or any new character made after March 2), and that reaches level 45 before maintenance on March 23, will receive an upgrade bundle and first chance at the Temptation costume.
The upgrade bundle includes all of these non-tradable items: 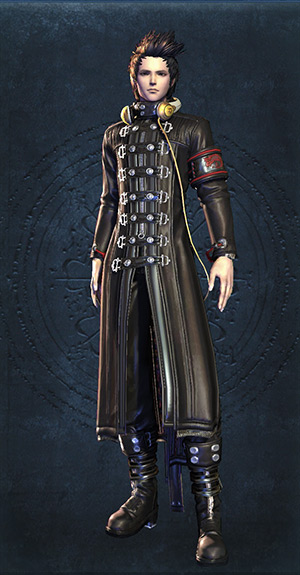 The rewards will be distributed at defined intervals throughout the leveling challenge, and characters that were level 10 or under—and reached level 45 before server maintenance on March 23—can expect to receive their rewards the day after maintenance each week (March 10, 17, and 24) following when they hit level 45. The challenge rewards will be sent to the account-wide Received Items tab, where it can be claimed by any character on the account.

Are you ready to take on this challenge and earn some exceptional rewards?